Situated 90Km south of Sicily and 290Km north of Africa, the Maltese Islands are at the heart of the Mediterranean basin, providing a Euro-Mediterranean link to North Africa and the Middle East. Malta has an almost mythological quality to it that comes from its mysterious underwater caves, stunning temples, and medieval architecture. It possesses a vibrant heritage, home to ancient civilizations and the cream of European nobility in the Early Medieval to the mid-Renaissance period. During this era, Malta's reputation as an island of great bravery and remarkable architectural features became firmly entrenched in history books. The islands' strategic location between the European and African continents made it an attractive conquest for Europe, North Africa, and the East. Malta's great legacy is visible in the wealth of buildings accessible to visitors, as well as the preservation of its past in museums, not to mention ruins and old cities. 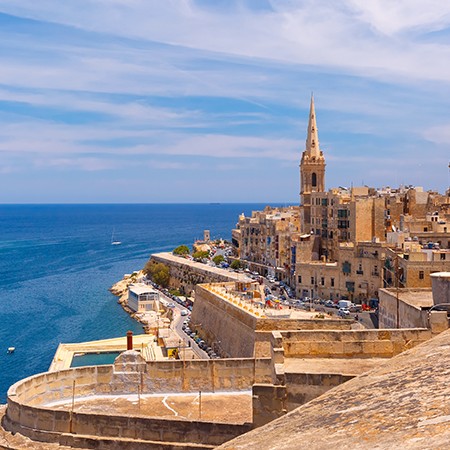 The capital of Malta, Valletta, has something to offer whether you want a city break alone, with family and friends, or a romantic journey. Due to its Mediterranean location, it is a splendid destination the whole year around. Valletta was recently denominated to be the sunniest city in Europe. It is also wholly linked to the Knights of St John of Jerusalem's history. Valletta is the most concentrated historic area in the world. It is like an open-air museum; intriguing historical buildings are on every corner of the city, with votive images, crannies, fountains, and coats of arms high up on walls. The magnificent fortification city grew on the arid rock of Mount Sciberras peninsula, which flies steeply from two deep harbors, Marsamxett and Grand Harbour. Not surprisingly, Valletta is one of Malta's three UNESCO World Heritage Sites. 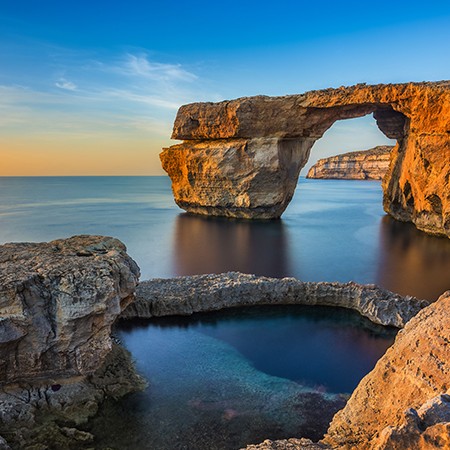 Gozo means joy, and a holiday to this relaxed little sister island of Malta should bring precisely that. Gozo is known for its pretty scenery, natural coastline, and untouched forest trails. Baroque churches extend from small villages' heart, and traditional farmhouses dot the rural landscape. Its culture and lifestyle are rooted in custom and open to the present. Based on sustainability's values and the necessity to protect the natural environment, the Government of Malta has started on an energetic yet feasible vision of Gozo as an eco-island. 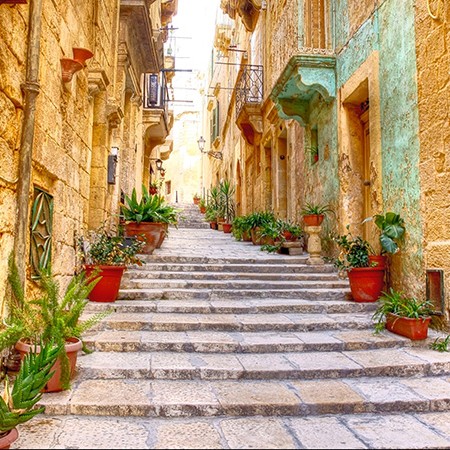 Mdina is one of Europe's most exquisite examples of an antiquated walled city and unique in its medieval and baroque planning mix. The history of Mdina pursues back more than 4000 years. It was home then, as now, to Malta's noble families; you will find remarkable palaces line its narrow, shady streets. The town is a commercial center and acts as a market to its large agricultural hinterland. Furthermore, it hosts several archeological and historical sites like The Roman Villa (Domus Romana), catacombs, St. Paul's Grotto, and the fine churches and monasteries.

Best things to do in Malta

Malta's Grand Harbour is one of the world's most magnificent ports. A vast stretch of water separating the capital city of Valletta from the memorable towns of Vittoriosa, Senglea, and Cospicua, the harbor has been a swarm of activity for over two thousand years. With its impressive fortifications and immense panorama, Grand Harbour is Malta's principal maritime gateway and a recommended port-of-call for cruising the Med.

It is said to be one of the most beautiful churches in all of Europe. The Knights of St. John built the church, and creation finally finished in 1577. One of the signature features here is the marble tombstone floor, which has 400 monuments meant to honor the knights. Some of the tombs' decorations include angles, skulls, and even coats of arms dedicated to each knight.

These ancient structures located on the Island of Gozo represent a phenomenal cultural, artistic, and technological development early in human life. It consists of two temples that date back to between 3600 and 3200 BC, identified as UNESCO World Heritage. The site is considered one of the oldest free-standing masterpieces globally, preceding Stonehenge and the Egyptian pyramids.

Mosta Dome is the third-largest arch in the world and the most remarkable church in Malta. The big church is a kind of Mosta touristic symbol, and it is difficult to find a place in the city from where it can't be observed. It is full of beautiful paintings and statues, stucco moldings, gilded and carved decorative elements. According to the Catholic tradition, the Virgin Mary was driven up into Heaven after her earthly life had ended. In honor of this event, the church was built in the central square of Mosta, designed by Giorgio Grognet de Vasse, a local architect.

For diving lovers, Comino is the best spot in Malta.
Comino is an uninhabited island that lies off the coast of Malta between the mainland and Gozo, in which you will find a range of underwater caves that flash with a dark blue luminescence.

Rabat is a community located in the West of Malta, just outside Mdina. The village's name means a 'suburb' in Semitic, as it was once the suburb of Mdina, the old capital city. Here you can visit St. Paul's Church and Grotto, St. Paul's Catacombs, Sy. Agatha's Catacombs, and the museum of Domvs Romana.

Tour the Three Cities of Cottonera

Go back in time while visiting the three-walled cities of Cottonera; Vittoriosa, Senglea, and Cospicua. Extending into the Grand Harbor waters, the maritime towns' inlets have been used since Phoenician times. Today they are filled with swanky yachts and surrounded by picturesque homes (my kind of place!).

Popeye Village, also known as Sweethaven Village, may look like just some rural and ramshackle buildings, but it is so much more. The 1980 musical "Popeye" film set has come a long way over the years. It offers a fun performance for young kids and the young at heart. There are also water trampolines, an indoor jump around, boat rides, sunbathing, and wine for the adults.

Malta is known for having great beaches in the Mediterranean, with some of the cleanest waters in the EU. A few beaches are also Blue Flag accredited, which means such beaches adhere to sustainable branch standards, environmental management, safety, and other services. The most popular beaches to visit during your stay are the Golden Bay Beach, Għajn Tuffieħa Bay, Mellieha Bay, Dwejra Bay, Blue Lagoon, etc. 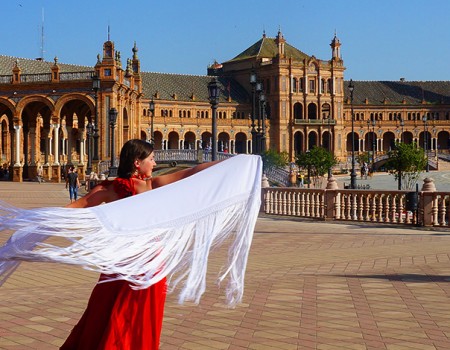 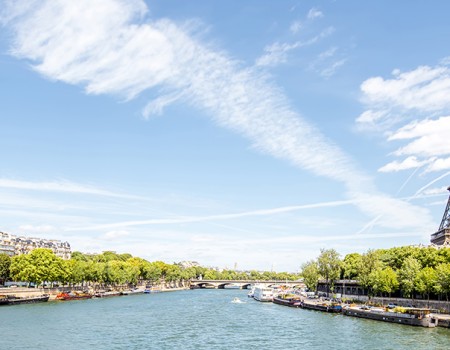 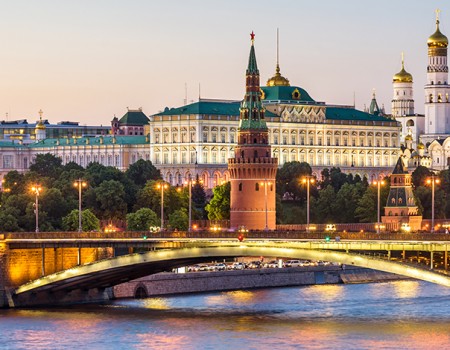 Even though the USSR collapsed, and so did much of the old, soviet-era... 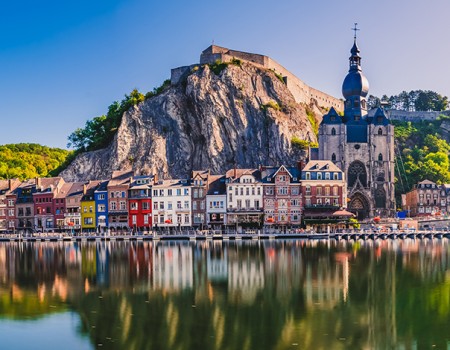 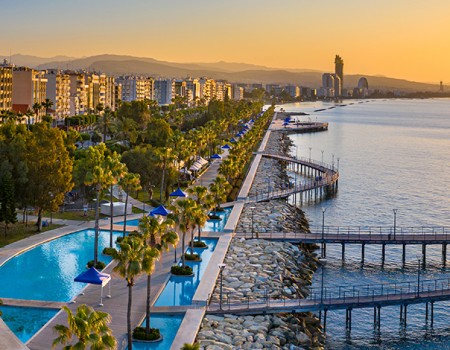 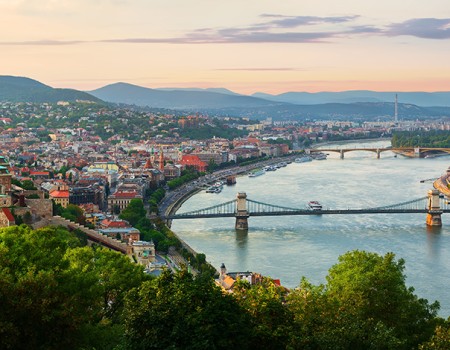 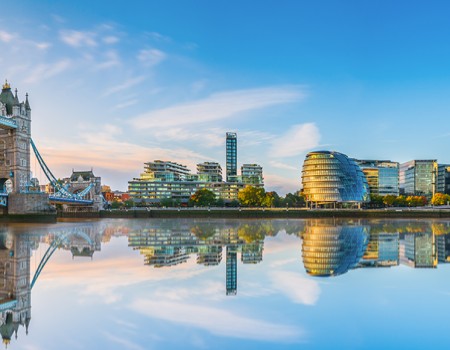 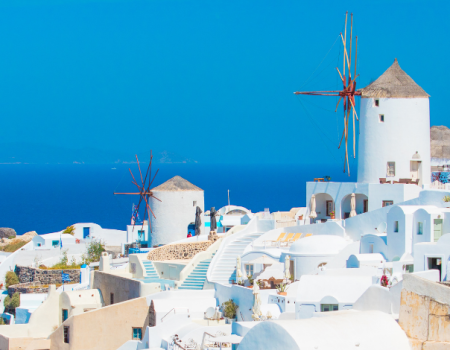