A collection of hundreds of islands, Indonesia is the world's largest island nation and the most populous Muslim country globally, being, paradoxically, one of the most multicultural as it is home to hundreds of ethnicities and languages. It is also the 16th largest economy worldwide, a member of the G-20, and a significant world player in business and finance. Though populous, the country is also home to the world's second-highest level of biodiversity as it contains immense areas of wilderness. Equally varied are the tourist attractions that range from shopping and eco-tourism to grand temples and exploring colorful reefs under the sea. 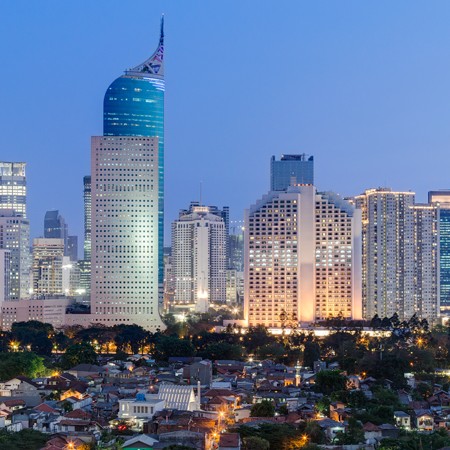 The country's center of business and politics, Indonesia's mega-metropolis is an alpha-global city with vast areas of recreation and modern infrastructure. Hosting many prestigious galas, Jakarta becomes colorful and vibrant during the Java Jazz and International Film festivals. The city is also home to several stylish districts such as Mampang Pratpatan and Pantai Indah Kapuk, all replete with cafes, stunning galleries, and enormous shopping malls like the Mall Taman Anggrek and the Mal Kelapa Gading. 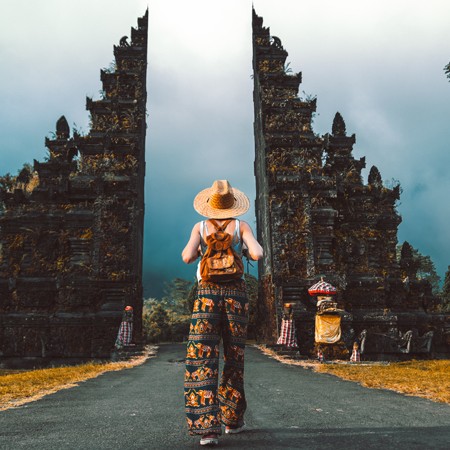 World-renowned for its exquisite beaches, high-end resorts, and vibrant nightlife, Bali is a must for any visitor to the islands. Situated in the Coral Triangle, Bali is a gem of marine biodiversity, and as such, it attracts thousands of visitors who come to explore the colorful reefs surrounding the coast. Visitors can opt to stay at any of the island's posh resorts and either go for an audacious surf and swim or chillax under the sun. For those who wish to espouse excitement with richness, Denpasar, Bali's capital, has beautifully decorated temples hosting exotic rituals and dazzling shows.

Best things to do in Indonesia

The world's biggest Buddhist sanctuary is dating from the 8th and 9th centuries, located in central Java. It is a must-visit site because of its religious significance and beauty and grace that reflect its religion, culture, customs, and architecture.

Lake Toba is a unique natural wonder of the world. Lake Toba is more like an ocean; it is the largest lake in Southeast Asia and one of the world's deepest lakes. While in the nearby villages, you can also explore the fascinating Batak culture, with its captivating traditions and cultural objects.

The Nusa Islands can easily visit them via a short ferry ride from Padang Bai in Bali. The Nusa Islands consist of Nusa Lembongan, Nusa Penida, and Nusa Ceningan. These islands are the perfect destination for surfing, diving, and snorkeling, although you can also spend time trekking in the forests or exploring the lagoon by boat. It is ideal for relaxing and getting away from Bali's crowds, lazing on the beautiful beaches, and enjoying the peace.

Lombok is an island east of Bali that grants many clear and often lonely dream beaches, friendly and enjoyable people, tasty food, and fantastic nature. 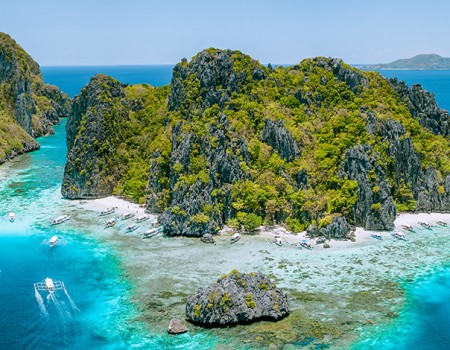 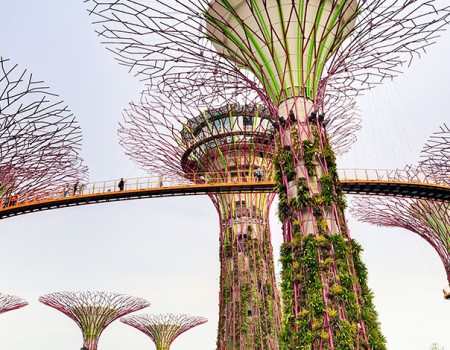 This is the little city-state and the great pearl of Asia at once. Sin... 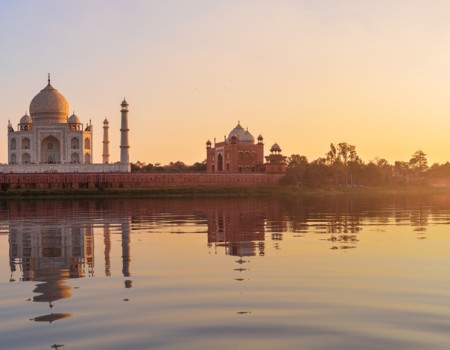 No wonder it was described once as the “jewel of the British Empire”—w... 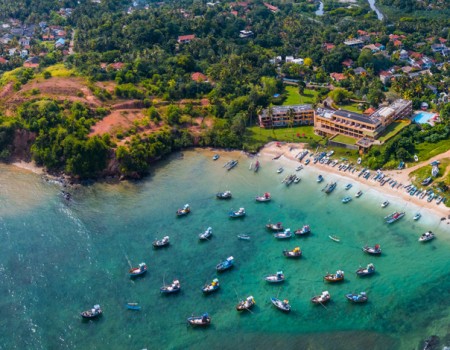 Care for a cup of tea? The real place for it. Sri Lanka has always att... 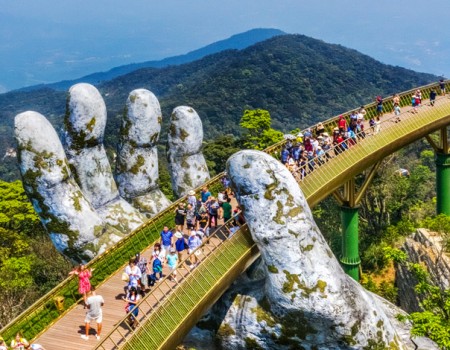 Once a war-torn nation and even non-existent on tourist radars, Vietna... 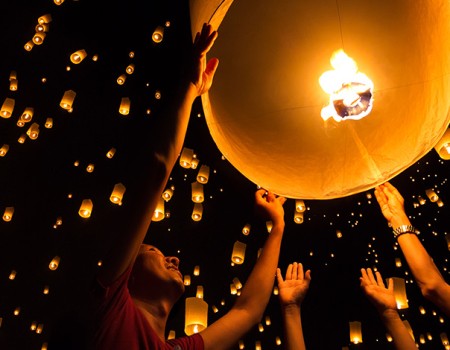 With millions of tourists flocking each year, Thailand is Asia's prima... 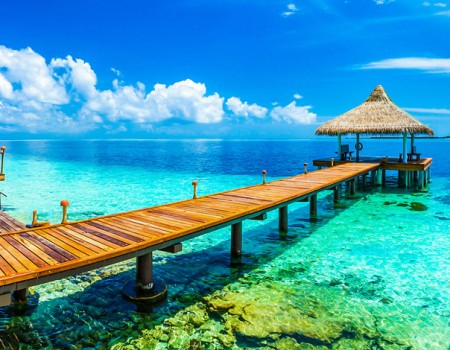 Thinking about honeymooning? How about having a tropical island (nearl... 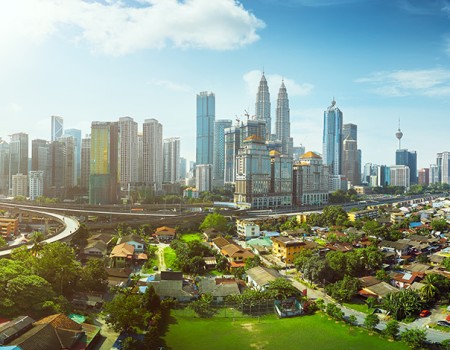 "Mega" is what this country is all about: it's a megadiverse country i...